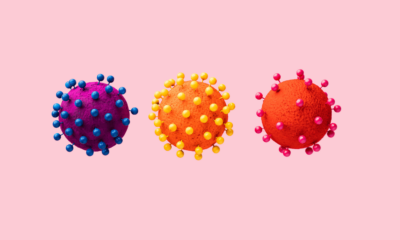 Monkeypox is a current public health issue of increasing concern to the scientific community, given the rising number of cases worldwide. As the situation is still being monitored and the available medical data on the disease is constantly changing, regular updates incorporating updated information are recommended.

WHAT IS MONKEYPOX (MPX)?

Monkeypox (MPX) is the disease caused by the virus of the same name. This virus belongs to the same family as the virus that causes smallpox. The symptoms are similar, but milder. The disease is usually self-limiting with symptoms lasting from 2 to 4 weeks. Severe illness or death is rarely caused.

HOW IS IT TRANSMITTED?

Monkeypox (in its recent mutation) is transmitted in the following ways:

WHAT ARE THE SYMPTOMS?

The symptoms of monkeypox can be the following:

Depending on the case, all or only some symptoms may be present. Sometimes, rashes appear first, followed by other symptoms. Other times, only rashes appear.

Symptoms of monkeypox usually start within 3 weeks of exposure to the virus. The incubation period (time from infection to the appearance of symptoms) of monkeypox is usually from 6 to 13 days, but can range from 5 to 21 days. Rashes usually appear 1-4 days after flu-like symptoms. Monkeypox can be transmitted from the time symptoms begin until the rashes are completely healed and a new layer of skin has formed.

The disease usually lasts 2-4 weeks, is usually relatively mild and can be treated at home. Some people may become more severely ill, especially those with weak immune systems, people in pregnancy and young children. 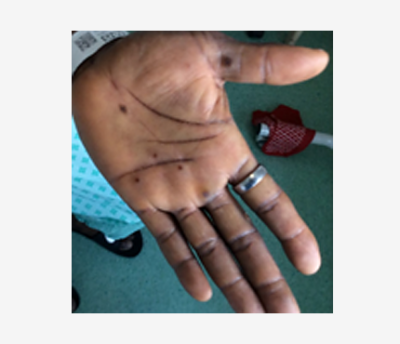 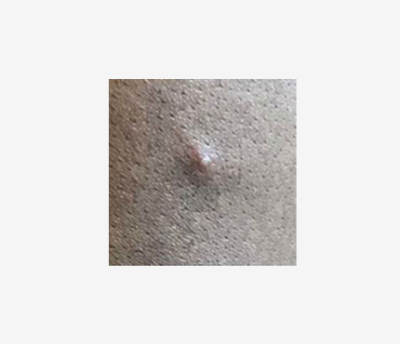 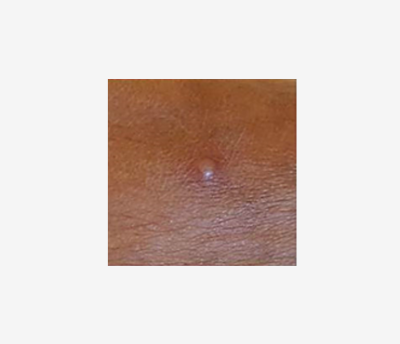 IS IT A SEXUALLY TRANSMITTED DISEASE?

On the basis of the data available so far, monkeypox is not defined as a sexually transmitted disease. This is because, although the virus has been found in sexual fluids, transmission is through close physical contact, whether or not this involves sex. Further research is ongoing.

Until more scientific data is available, World Health Organization guidelines recommend that people with confirmed monkeypox infection use a condom for 12 weeks after the rashes have healed.

HOW IS THE DIAGNOSIS MADE?

If a person suspects that they have symptoms suggestive of monkeypox, they should contact a doctor or the National Organization of Public Health (ΕΟΔΥ) by calling 1135 (for Greece). Initially, a clinical differential diagnosis is made to rule out other similar diseases and then a sample is collected and tested in a laboratory. For the correct interpretation of the test results, it is useful to provide several pieces of information, such as the date of onset of fever, the date of onset of the rash and the current condition of the person (stage of the rash)

HOW IS IT CURED?

First of all, it is treatable and usually self-contained.

There are no treatments specifically for monkeypox. However, the monkeypox and smallpox viruses are genetically similar, which means that antiviral drugs and vaccines produced to protect against smallpox can be used to prevent and treat monkeypox virus infections. In many cases, the vaccine can be administered as a treatment (within 4 days of exposure to prevent disease onset or within 14 days to relieve symptoms).

If you have symptoms of monkeypox, you should talk to a doctor, even if you do not believe you had contact with a person with the virus.

WHICH GROUPS ARE CONCERNED?

Monkeypox is a public health issue that concerns all individuals without exception. Associating it with specific social groups (e.g. gay men) is wrong, since the “risk rate” is related to specific practices (close physical contact: direct contact with rashes, prolonged face-to-face contact, sexual contact, contact with objects in which the virus is present) and not to social categories. The idea that the disease is exclusive to the gay community can lead to dangerous complacency in the general population.

WHAT SHOULD I DO IF I SUSPECT I AM INFECTED WITH THE VIRUS?

HOW CAN I PROTECT MYSELF?

At this stage it is particularly important to increase information and awareness about the risk factors. Scientific studies are underway to better understand the disease and the effectiveness of the vaccine. Some countries have policies in place to make the vaccine available to people who may have an increased risk of transmission.

To reduce the chances of transmitting the virus:

The vaccines used during the smallpox eradication programme also provide protection against monkeypox (about 85%). Newer vaccines have also been developed, one of which has been approved for the prevention of monkeypox.

Individuals most likely to be exposed to monkeypox include:

The above are general guidelines from global health bodies. In Greece, the vaccination programme has not yet started. Positive Voice has expressed the relevant claims.

Available evidence suggests that HIV-positive individuals who have developed AIDS syndrome or who have a very low CD4 count may be at increased risk of severe monkeypox infection. In contrast, according to the World Health Organization, for  people living with HIV and they are receiving antiretroviral therapy and having an undetectable viral load, there is no difference in disease outcome found, compared to the general population. In general, people living with HIV should follow the same prevention guidelines as anyone else to protect themselves from monkeypox.

Understandably, the scientific community is still studying and trying to better understand the new variant of monkeypox. Among the questions that remain unanswered due to insufficient data are the following:

WHAT REMAINS TO BE DONE

As scientific research progresses, it is particularly important that the state takes appropriate measures to adequately address the issue. The Positive Voice – Association of people living with HIV in Greek proposes: